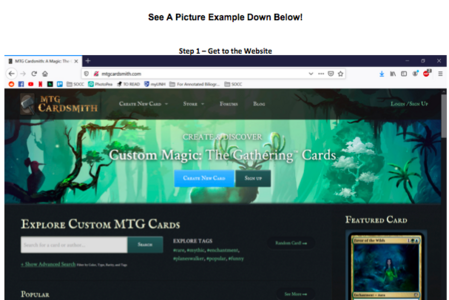 Hey guys, I hope everyone is doing well!  Today I’m going to show you Magic the Gathering: Arena, which is the official Magic video game.  It’s basically like playing Magic on the computer, which is super cool!  But remember to get your adult’s permission before downloading it, just like we always do before we do something on the computer.  Unfortunately there isn’t a way to play on a cell phone, just a normal computer, but there is also a neat Magic the Gathering puzzle game on the app store if you only have a phone.  There is also another Magic video game, called “Magic the Gathering Online” that you can check out.  But be warned, it seems there is less that you can do for free in that one.  So my recommendation is Arena and the puzzle game.  And remember, you don’t need to buy anything in any free game to have fun! 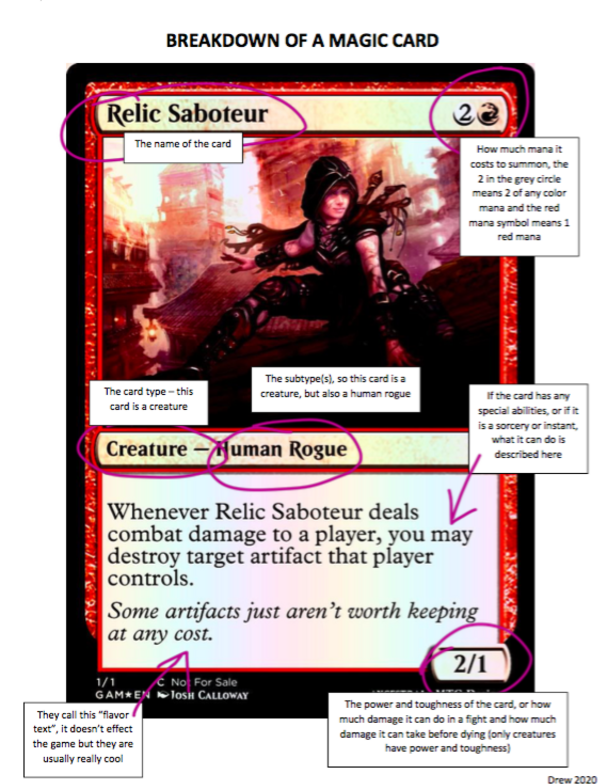 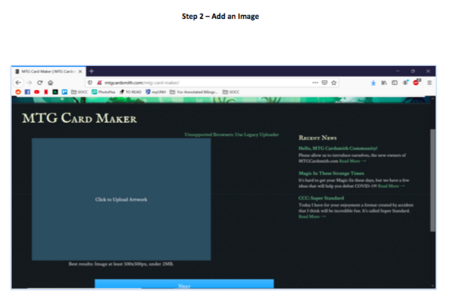 There are many, many abilities, but here are some of the most common:

Flash – you can cast this creature like an instant, so even if it isn’t your turn

Lifelink – any damage this creature does you get back as life, so if it does 3 damage, you get 3 life

Reach – this creature can block creatures that have flying

Haste – this creature can attack as soon as you summon it

Double Strike – this creature attacks twice if you want it to

First Strike – in a fight this creature attacks first, which means if it is strong enough to kill the defending creature, it won’t take any damage during the fight 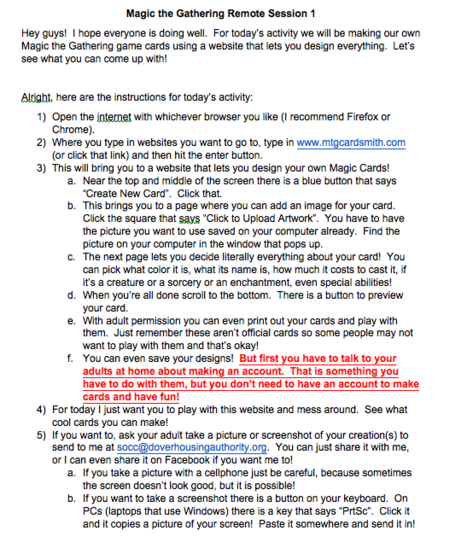 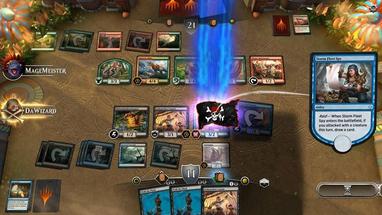